IDO (Istanbul Deniz Otobusleri Sanayi ve Ticaret A.S) was founded in 1987 in Istanbul by the Greater Metropolitan Council for the purpose of promoting sea transport and helping to ease traffic jams.

The Company’s mission is to provide fast, safe and comfortable sea transportation with continuously developing, innovative and sustainable activities in line with customer expectations.

IDO - aiming to meet the expectations of IDO passengers, employees, suppliers,community and partners in balance - has adopted “perfection” concept as fundamental driver of learning, innovation and continuous improvement.

IDO is the biggest Ferry Company (passenger and vehicle carrying) in Turkey and it’s the 5th biggest in the World. IDO provides public transportation in Istanbul and wider region surrounding Sea of Marmara.

In June 2011, IDO was privatised and started to be steered by TASS Joint Venture (Tepe-Akfen-Souter-Sera) management.

IDO operates a total of 16 lines with a fleet of 24 Sea Buses, 9 Fast Ferries and 18 Conventional Ferries. Its 53 ships go to 28 destinations. Overall capacity for IDO fleet is over 30000 people and 3000 vehicles.

IDO has a variety of SAP applications used by its employees and supporting customer facing functions in their SAP landscape. They have ECC, Business Objects (BO) and CRM components, besides Hybris. These applications are the main components for day-to-day activities like ticketing, supply chain, analytics, order management, procurement, line planning and finance. After moving and managing SAP Hybris instance to Cloud with Runibex, IDO has seen the benefits and advantages of managed services and moving to cloud like superior scalability and agility, they looked for further innovation for their entire SAP landscape. They looked for the extra agility and flexibility they gained at Hybris for all of their landscape. Staying competitive in terms of pricing and technology requested all the agility that can be utilised. IDO decided to move its test and development instances to the cloud.

The SAP instances mentioned are hosted on-premise. The internal requests form SAP users said they needed quick response times and high performance. IDO expected to lower its CAPEX, shift to a more manageable OPEX model and while realising this, lower costs and increase performance. Also, in the scope was efficiency targets, by shortening the project deployment cycle. This would also diminish the occasional underutilisation of infrastructure and leverage the cost reduction effect.

Stability and security were also an issue. The current infrastructure scheme sometimes created complications in maintenance and had high costs when managed internally and lower than expected availability.

The journey started with SAP Hana based CRM production instance. Instead of one lift and shift operation to move multiple terabytes of environment at once, it was decided to start with a relatively smaller instance on cloud with a hybrid model. The critical KPI of scalability always in sight, a full move to cloud was accomplished. After the completion of the lift and shift, a restructuring and re-platforming took place to fully take benefit of possible cost reductions.

After that, Sql based BO production system; for analytics, insight production and reporting were carried. The solution is used on a daily basis with multiple clients for analytical reporting of operations, executive dashboards and financial outlook. For this usage pattern, a daily cycle has been designed, so as daytime, much more compute resources are allocated automatically with api call, while at night, resources are dramatically reduced. So, the compute resources are there when needed and no costs are occurring for the idle hours. This improved system performance dramatically.

The test environment for central ECC has been carried as a conclusion of the project. Again, the systems are opened very quickly when needed and can be closed whenever the need is satisfied. The production system is to be carried to the cloud as the next step, after the current investment of infrastructure comes to the end of its lifespan.

From planning to design, from shift to utilisation, and full production, the whole delivery was completed within days.

Elastic Cloud Computing is used for instances to run on and Elastic Load Balancer is in place for distributing the traffic between multiple EC2 instances. S3 is used for backups and Amazon Cloud Watch to monitor all server resources.

IDO has seen very valuable savings in support and maintenance costs by running SAP environment on AWS. IDO’s physical servers, including database and application servers, were decommissioned. Utilisation of resources has drastically developed, leading to unprecedented efficiency rises. The company now pays for what it uses and can up and down sizes according to computing needs. The company also benefited significant performance rises, especially on analytics. Also,
R&D and product development cycles has shortened, with the availability of opening SAP sandbox environments and scaling on cloud gives the ultimate cost controlling for these processes. During migration and after migration processes, business continuity was completely sustained. 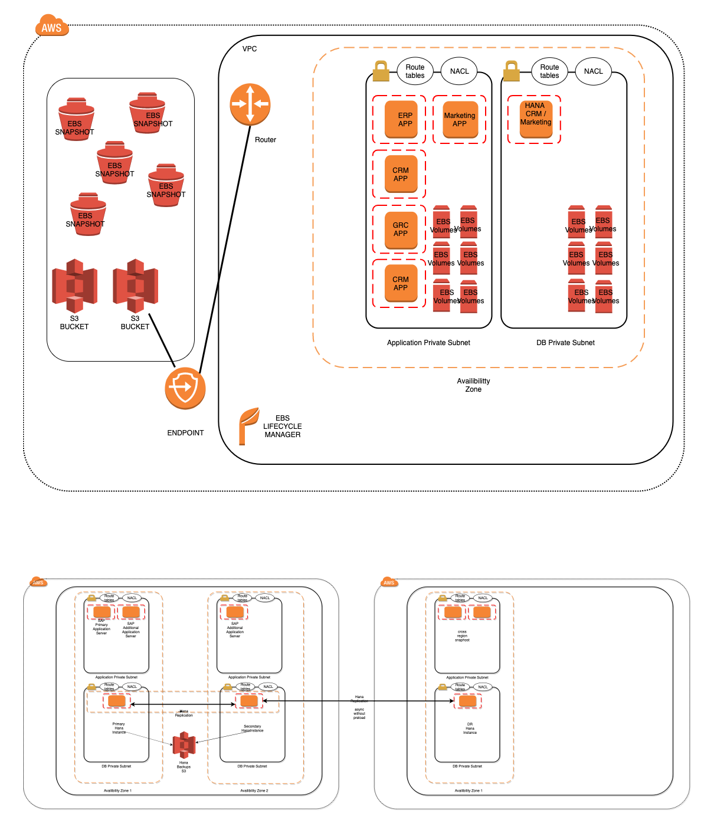 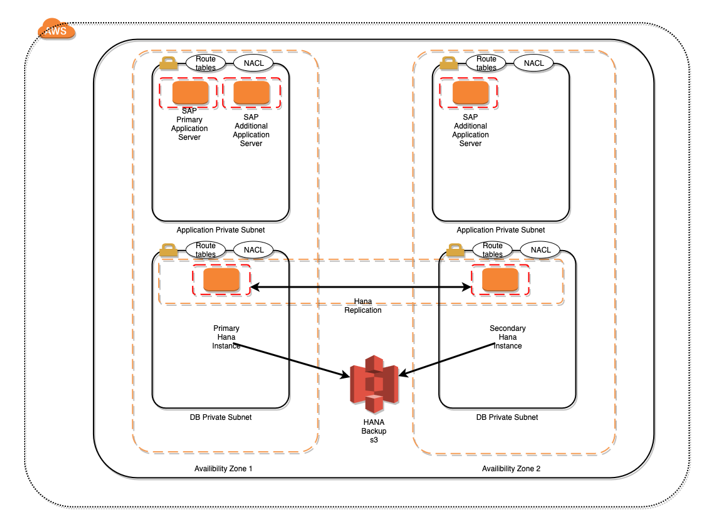 Talk to Runibex Technology today about how our Cloud and eCommerce solutions can build your business online.